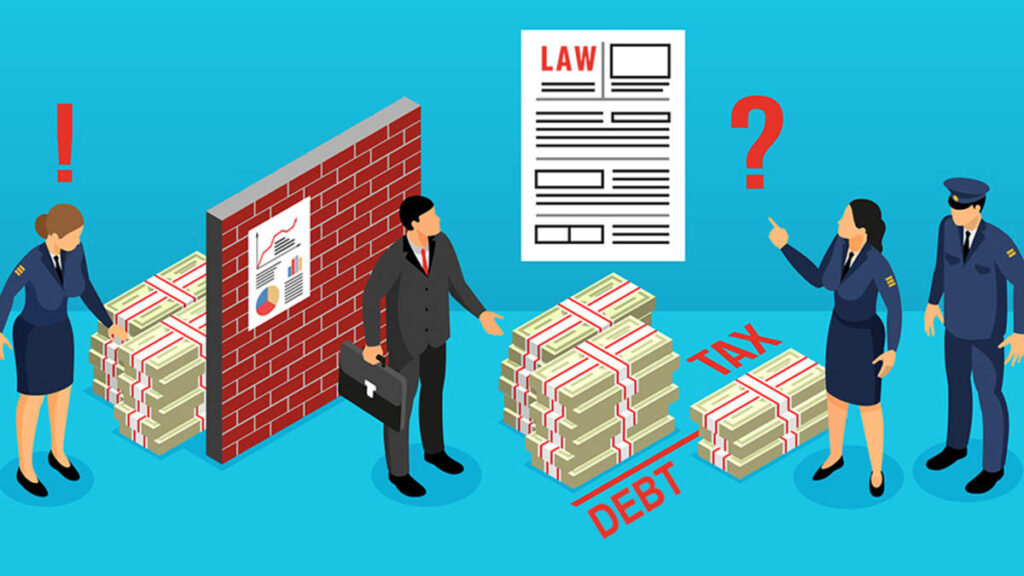 In today’s age of cross-border trade and globalization, various issues arise after the bankruptcy of a company that has asset linkage across the globe. Previously, laws dealing with insolvency were intra-jurisdictional because most of the commercial transactions and businesses operated intra-borders. After globalization, most of the businesses have assets globally. This posed significant challenges in the cases of cross-border insolvency proceedings. In 1997, the United Nations Commission on International Trade Law filled the gaps by adopting the Model Law on cross-border Insolvency (hereinafter the “Model Law”). This Model Law holds persuasive value and proposes the States to enact a statute on similar lines.

The Insolvency and Bankruptcy Code, 2016 (hereinafter the “Code”) was enacted to deal exhaustively with the domestic insolvency proceedings. However, the Code has failed to address cross-border insolvency concerns effectively. Multiple issues pose uncertainties and challenges due to the absence of any cross-border insolvency framework in place as witnessed in the matters of Jet Airways[1] and Videocon[2]. In this article, the authors shed light on the need for a comprehensive and robust framework to resolve the afore-mentioned concerns.

Professor Ian Fletcher, an eminent scholar on international insolvency law, defined “cross-border insolvency” as a situation “…in which an insolvency occurs in circumstances which in some way transcend the confines of a single legal system, so that a single set of domestic insolvency law provisions cannot be immediately and exclusively applied without regard to the issues raised by the foreign elements of the case.”[3]

The history concerning cross-border insolvency goes back before the common law courts. In the case of Solomons v. Ross,[4] one of the landmark cases in the evolution of international bankruptcy law, the Court of England instructed the parties to transfer the assets situated in England to the Netherlands where the trader was already going through bankruptcy.[5] In this case, the doctrine of the “ubiquity of bankruptcy” was established as a part of the English law.[6] Further, in the matter of Galbraith v. Grimshaw,[7] the Court adjudged that a universal process should be adopted for the distribution of bankruptcy estates.

3. The ambit of Cross-Border Insolvency by-virtue-of the Code

Predominantly, the Code provides the mechanism wherein the cases of default, creditors of a corporate body can file an application against the corporate debtor for initiation of the corporate insolvency resolution process (hereinafter the “CIRP”).Essentially, insolvency is the inability to pay debts. Whenever multinational companies file for insolvency, creditor’s interests are at stake owing to the conflicting State laws regarding insolvency and bankruptcy. In such cases, it becomes vexing for the courts to resolve cross-border insolvency disputes.

Since the introduction of the Code, India’s performance has seen a significant improvement in the “ease of doing business” index. To make the Code more inclusive, legislators have covered the ambit of cross-border insolvency by incorporating a couple of provisions.

To tackle the issues arising out of cross-border insolvency, Sections 234 and 235 of the Code have been introduced as the enabling provisions, on the proposals of the Joint Parliamentary Committee[8] on the Code. However, the Central Government has not notified the above-stated provisions yet.

Section 234: Agreements with foreign countries: To realize the legislative intent behind the enactment of the Code, the Central Government can conclude bilateral agreements with other States under this section. This will enable the States to manage the cross-border insolvency issues effectively. To begin with, concerning this Section, a requirement for a bilateral agreement exists between the Central Government and other nations. It may not be technically reasonable to conclude agreements that are long-term and difficult to work around. Moreover, each country would be more likely to handpick separate favorable provisions into their bilateral agreement, which will contribute to the breakdown of the cross-border insolvency system in India. Consequently, this may result in a slew of lawsuits where a corporate debtor owns property in two or more foreign States, in which case States would have to rely on different bilateral agreements for filing claims in any legal proceeding.

Section 235: Letter of request to a country outside India in certain cases: If India has entered into a bilateral agreement with other countries, then, this section empowers the adjudicating authority of India to send a letter of request to those countries. This provision facilitates mutual understanding between Indian and international adjudicating authorities. Despite these provisions, some gaps need to be filled to resolve the cross-border insolvency issues. For starters, there are no clear guidelines for collaboration between Indian and international adjudicating authorities or any other competent authorities. Secondly, the coordination of the parallel proceedings cannot be dealt with effectively. Ultimately, the letters of request are distributed through proper channels and it causes unnecessary delay. This can adversely affect the rights of the creditors.

4. The Model Law: A Brief Overview

The Model Law is not a legally binding convention, but rather a recommendation which all States are invited to adhere to without any condition of reciprocity. Each country has the flexibility to adopt whatsoever part of the Model Law reconciles with their needs. It is expected that the Model Law will be given significant persuasive value by the States during the enactment process.[9] Its objective is to provide a mechanism for the proper coordination of cross-border insolvencies.[10]

The Model Law addresses issues related to (a) enabling access to a State representative of a foreign jurisdiction to courts of such countries that have approved the Model Law; (b) assessing whether a State should acknowledge foreign insolvency and the consequences of such acknowledgement; (c) facilitating cooperation among adjudicating authorities of States that are part of cross-border insolvency; (d) permitting representatives of one State to seek help in another state in the cross-border insolvency matters; and (e) providing cooperative inter-jurisdictional rules and remedies.[11]

In the Cambridge Gas Corp. case,[12] Lord Hoffman declared that “the principle of universality in insolvency proceedings” ought to be deemed as the “golden thread of common law”. Previously, the cross-border regime was completely unregulated in India. To deal with this lacuna, the Insolvency Law Committee of India submitted its report[13]recommending amendments to the Code. These amendments were proposed on similar lines of the Model Law, but with some minor modifications, e.g. – provision for joint hearing, power of the government to exclude foreign states from the applicability of the law on the basis of public interest and national security, omission of the provision regarding the express obligation of cooperation to the maximum extent possible, no provision for limited jurisdiction and others.

In Jet Airways (India) Ltd,[14] a Dutch administrator was allowed to participate in and attend a meeting of the Committee of Creditors (CoC), when the order of the National Company Law Tribunal (NCLT) was overturned by the National Company Law Appellate Tribunal (NCLAT). Following the decision of the NCLAT, a “cross-border Insolvency Protocol” has been agreed upon by the Foreign Administrator and the Indian Resolution Professional.

Pursuant to the Model Law provisions, India has been accepted as the “centre of main interests” and the foreign proceedings have been recognized as “non-main insolvency proceedings”. Additionally, the NCLAT, to safeguard the interest of the stakeholders, asked the Indian Resolution Professional, in collaboration with the CoC, to reflect on the scope of collaboration with the foreign trustee. In accordance with the Model Law, NCLAT has taken into account the concept of modified universalism.

In Macquarie Bank Ltd. v. Shilpi Cable,[15] the Apex Court pronounced that foreign creditors will be at par with the creditors in India. They should have similar rights to make an application against the corporate debtor and participate in the procedure in accordance with the Code. Similarly, in the case of Videocon Industries[16], NCLT instructed that overseas oil and gas businesses of the diversified group be included in the insolvency process.

[8]Lok Sabha Secretariat, Report of the Joint Committee on the Insolvency and Bankruptcy Code, 43 (2015). 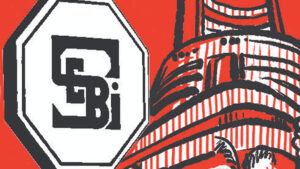 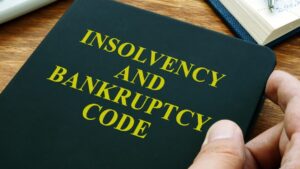 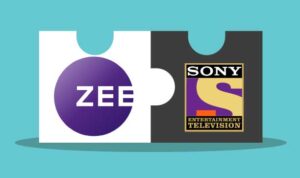