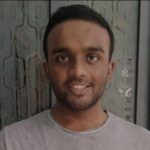 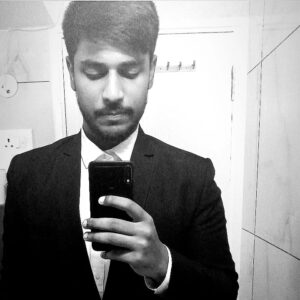 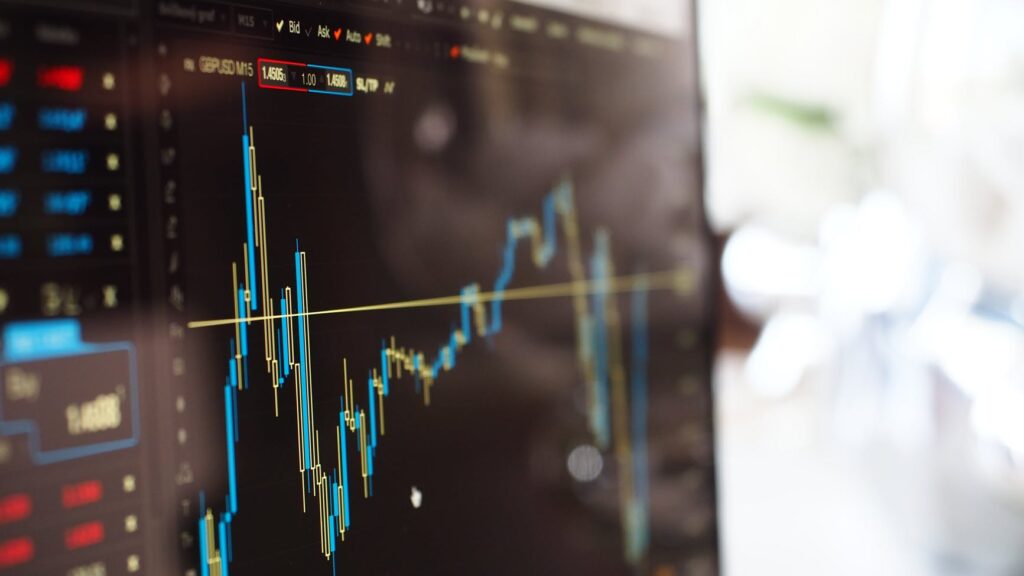 One of the principles of company law is that an organization restricted by shares having pre-defined share capital should keep up with that capital. However, there are certain circumstances in which a company is forced to take the recourse of reduction of share capital. Reduction of share capital has been one of the primary ways in which business houses have been managing their capital by reducing the same proportion of the shares of the company on same term and condition of all the shareholders whose share is being reduced, or selective reduction of capital which involves differential treatment of shareholders of a similar class by vitally stifling of the capital of similar class of shareholder though leaving others immaculate. This article examines how the business houses have used this method over the past few years and the legal framework under the Companies Act 2013 related to selective reduction of capital.

The reduction of share capital by an Indian company is governed under Section 66 of the Companies Act 2013[1], formerly it was dealt with under Sections 100-105 of the 1956 Act. This provision allows the companies to reduce their capital in ‘any manner’ that it considers appropriate via the endorsement of the shareholders by way of a special resolution and the sanction of NCLT under the NCLT rules (Procedure for Reduction of Share Capital of Company) Rules, 2016.

Section 66 of the 2013 Act governs the process of squeeze out through capital reduction; it amended the previous provisions and made compulsory certain new mandates to be satisfied by any entity that wants to undergo a capital reduction. A relevant and foremost important requirement is now the request for reduction is to be filed before the NCLT instead of the civil court to ensure swift disposal of requests. Other relevant changes made are the necessity of NCLT to serve notice to the central government, SEBI (Securities and Exchange Board of India), and forbidding the process of reduction of capital for entities that have defaulted on the payment of their debts.

In Reckittbenckester India Ltd. (RBIL),[2] the Delhi High court enumerated the following principles which areto be followed in case a company wants to undergo capital reduction:

The Central Government vide its notification dated December 7, 2016,[3] explicitly introduced the provision of squeezing out by making certain provisions of the Companies Act to be effective, one of which was Section 236.

In its judgment dated 9th July 2016,[4] the NCLAT had clarified the events in which Section 236 ‘squeezing out’ comes into play:

The Landmark case which featured the issue of selective decrease of capital was the decision of House of Lords in British and American Trustee and Finance Corporation Ltd and Reduced v. John Couper[5]. This case held that reduction of share capital is a private/domestic concern of an entity and because the Act does not explicitly prescribe any method for reduction, it can be said that the legislature purposely wanted the majority shareholder to decide the manner of reduction. This case has been followed thereafter by various High Courts.

In Panruti Industrial Co. (P) Ltd.,[6]the Madras High Court held that the majority shareholders of a company are authorized to decide if there must be any reduction of share capital and if yes then how. However, the court held that companies especially families owned tend to oust the minority shareholders and the court needs to be vigilant before approving such reductions. In Sandvik Asia Limited v. Bharat Kumar Padamsi,[7]the division bench of the Bombay High Court ruled that if a non-promoter shareholder of a company is being paid the fair value of their share and the required majority of minority shareholders have approved such reduction, there is nothing wrong in such reduction and the court need not withhold the resolution. The decision of NCLT in Re: Ansa Decoglass Private Limited[8]rejected a proposal of selective reduction under Section 66 of the 2013 Act on the ground that the shareholders whose shares were being extinguished completely were not being paid any cash consideration for the same.

The courts have generally refrained from entering the domain of valuation however they have from time to time reflected their view through their decisions. The court observed in Re Organon (India) Ltd.[9]that for a valuation to be fair it should be conducted by an autonomous body and within the framework of Law. In Re: Cadbury India Limited,[10]it was remarked by the court that the court shall not ordinarily interfere with the valuation unless it is shown by the objecting shareholder that the valuation is on the face unreasonable.

However,the recent decision of NCLAT in Devinder Parkash Kalra v. Syngenta India Limited[11] has turned the tables. In this case, the company had filed for a selective capital reduction before NCLT in 2017 and got it approved in 2020. The decision of NCLT was appealed before NCLAT by the minority shareholder who contended that a fresh valuation should be conducted because there was a significant improvement in the financial condition of the company during 2017-2020. The NCLAT directed a new valuation of the shares dependent on the most recent financial statement of the company. However, the Supreme Court has put an interim stay on the direction of NCLAT and any decision either in the affirmative or negative will unfold significant implications related to other pending applications of selective capital reduction.

The regulatory framework on the issue is by far clear up, and the courts have had a restricted interference on the issue of selective capital reduction if it has been approved by the majority and the shareholders who are affected have had a fair way out. It has always been an arduous task for the courts to decipher the real intent behind the selective reduction of share capital and given this method of capital management has gained popularity and the lacuna created by the use of the word ‘any manner’ in the section which has and is being fairly exploited by the corporate entities it has become more of an obligation of the court to ensure that minorities are not divested of their right forcibly in the wake of capital reduction because the selective reduction of capital is surely a double-edged sword in the hands of majority shareholders of the company.