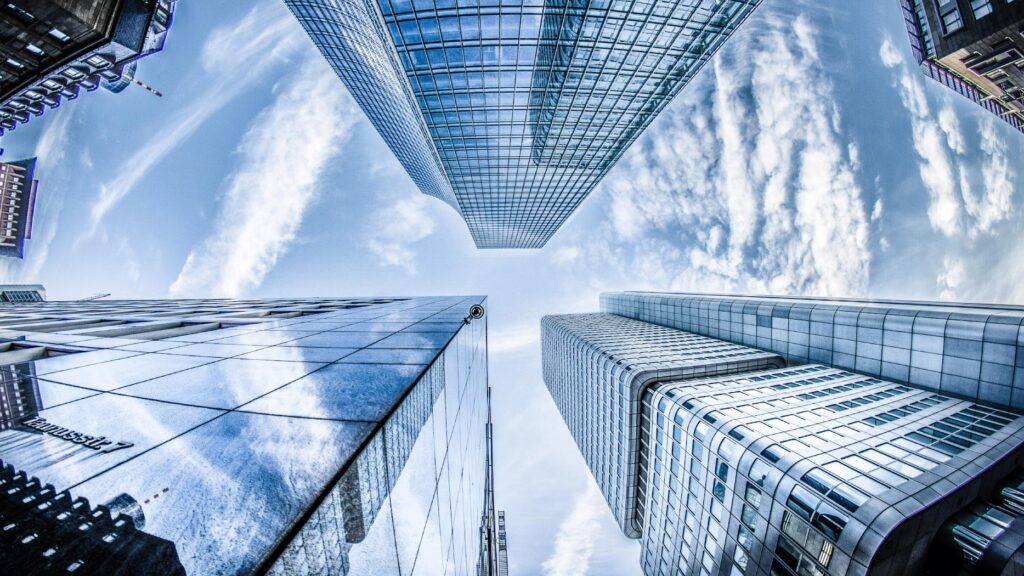 The Promoter and the Promoter Group are defined in Securities and Exchange Board of India (Issue of Capital and Disclosure Requirements) Regulations, 2018 [hereinafter referred to as ICDR]. As per Regulation 2(1)(oo) of the ICDR, a promoter includes a person who is:

Likewise, a promoter group is defined under Regulation 2(1)(pp) of ICDR. It includes relatives of the promoter and people/body corporate in general who fall under the tag of ‘promoter group’, as mentioned in the prospectus.

In case of listed companies, a promoter is burdened with onerous obligations of filing disclosures. These are mandated under different regulations.[1]

These disclosures serve the purpose of Securities and Exchange Board of India (“SEBI”), i.e. to monitor and regulate the activities of the promoter and his company and ultimately to protect interest of investors in securities. However, the problem arises in those cases wherein a promoter who is no longer in control of the company or who has lost its control by way of any restructuring or by way of a takeover/merger/acquisition of the company or by any other means.[2]

Being classified as a promoter does not only entail disclosure requirements but could also result in liabilities in the event of non-compliance or fraud by the real promoters i.e. the ones who are in control of the company.

Since, the promoter carries the burden of extensive disclosures and the risk of being liable for company’s non-compliances/malpractices, the promoter who has lost the control of the company, strives to be excluded from being categorised as “promoter” or “promoter group” and hence be reclassified as “public”.

However, SEBI has to create a balance between the bonafide cases where the promoter is no longer in control of the company and in cases where promoters are seeking legal recourse to evade disclosure requirements and consequent liabilities.

Precondition under Regulation 31A

Regulation 31A of the SEBI (Listing and Disclosure Requirements) Regulation, 2015 [hereinafter referred to as LODR] provides the procedure for reclassification from the status of a promoter to public.

The following are the conditions which are need to be adhered to by a promoter who seeks reclassification.

Promoter and persons related shall not:

Steps to be followed by the Promoter.

The promoter seeking re-classification shall present an application to the board of directors of the company and give the rationale for his reclassification and shall disclose how the aforesaid conditions are met.

Based on the recommendations of the board of directors, the shareholders of the listed company (other than the promoter seeking reclassification) will have to approve the proposal through an ordinary resolution.

Thereafter, an application has to be made to the stock exchanges, which must approve the proposal [subject to the promoter seeking reclassification having complied with conditions specified in Regulation 31A].

Even though Regulation 31A(3) of the LODR enunciates that a promoter belonging to a promoter group can reclassify himself as public, the position has not been simple. There have been conflicting decisions by SEBI.

In cases where one member of the promoter family [who no longer is in control of the company], seeks to be reclassified as public and the remaining members continue to hold more than the authorised limit of 10% shareholding or exercise control or are key managerial personnel of the company, the promoter who is seeking reclassification will be unable to prove that he is adhering to Regulation 31A(3)(b) of the LODR, and hence thereby would be ineligible to even start the reclassification process.

There is absence of an objective criteria to permit reclassification of a member of a promoter group who is no longer in control. In order to reclassify oneself as public, the promoter has to seek an informal guidance from SEBI.  Intriguingly, SEBI and stock exchanges have taken different stances and since informal guidelines and stock exchange allowances are based on a case to case basis, none of these form precedents.

On June 10, 2020, SEBI issued an informal guidance to Mirza International Limited. SEBI rejected the reclassification of two married daughters of the promoter. This is because the daughters of the promoter collectively will hold more than 10% together with their immediate relatives (i.e. the father and mother). As per SEBI, this would amount to violation of Regulation 31A(3)(b)(i).

As on March 31, 2019, the Essel Group held 38.2% of the paid-up share capital of Zee Entertainment Enterprises.[7] Subsequently on November 20, 2019, Zee Entertainment Enterprises Limited through a press release announced that as part of planned stake sale, Essel Group sold up to 16.5% equity shares of the Company to financial investors. Essel Group had pledged its shares and in order to repay the amount to its creditors, pledged shares were sold and the amount was used to repay the debt.

It is pertinent to note that as per floating news, Essel Group was not in control of Zee Entertainment Limited.

Unlike the first Zee Entertainment Enterprise case, here, the Essel Group did not make an application to the company to reclassify itself. In other words, despite losing control of the company, the promoter [who ought to be reclassified] did not initiate proceedings for reclassification.

As per Regulation 32A(2)(a)(i), it is only the promoter who can initiate proceedings for his reclassification as public, which means in cases where the company wants a promoter who has lost the control over the company to be classified cannot do it suo moto. As on date, Essel Group is still labelled as promoters of the Zee Entertainment Enterprises.

The intention behind initiating talks regarding the promoter reclassification was the anomalous position of law in cases of promoter group [as discussed above] and remediless promoters [who own more than the threshold but exercise no control over the company]. Companies like YES Bank and Mindtree, were left remediless against promoters who had lost control but had more than 10% shareholding in the company and were still classified under the promoter tag.[10]

Companies were in a fiddle as certain requirements for reclassification such as 10% shareholding, persons related not holding more than 10%, not being a member on the Board, or a key managerial person had made the process of reclassification cumbersome and challenging.

Hence, SEBI came up with the following set of proposed amendments to ease the process of reclassification.

Condition pertaining to minimum threshold of voting rights:The current regulation caps the maximum shareholding of the exiting promoter [including promoter group] at 10% of the paid-up share capital.

SEBI has proposed that the outer cap should be increased from 10% to 15%. This would accommodate bonafide promoters who have lost control of the company or who no longer have say in day to day affairs of the company. Such promoters can be reclassified as public without decreasing their shareholding.

Reclassification pursuant to an order/ direction of government / regulator: The consultation paper proposes an exemption from regulations 31A(3), 31A(4) and 31A(8)(a) & (b) of LODR to re-classify promoters pursuant to an order/direction of the government/regulator and/or as a consequence of operation of law, subject to the condition that the promoter seeking re-classification does not remain in control of the listed entity.

The rationale behind such proposal is that the current regulation does not prescribe a definitive timeline for the company to place such reclassification before the board.

The consultative paper was open for comments till December 24, 2020.

As seen above, there can be a problematic situation in cases where the company intends to classify a promoter as public. The consultation paper is silent on the power of a listed company to reclassify a promoter who has lost his shareholding due to pledging of shares as in the case of second Zee Case. Further, even if the minimum threshold is increased from 10% to 15%, it does not resolve the purpose and issues which can arise in cases where ‘persons related’ hold more than the threshold.

In cases of feuds or otherwise, there can be a  family member who has

Such a person would be remediless in cases when the percentage threshold is considered collectively with ‘persons related’. Such situations are not farfetched and have occurred in recent past [as Indian Companies are often controlled by family groups]. The consultation paper is silent on such situations and increasing the threshold from 10 to 15% would be of no major benefit.

[2] In Indian context, family feuds are a common example of one promoter losing his control of the Company. 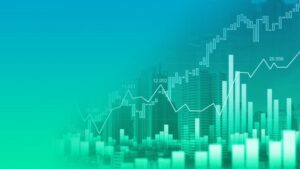