Comparative analysis of patent law of India with other countries 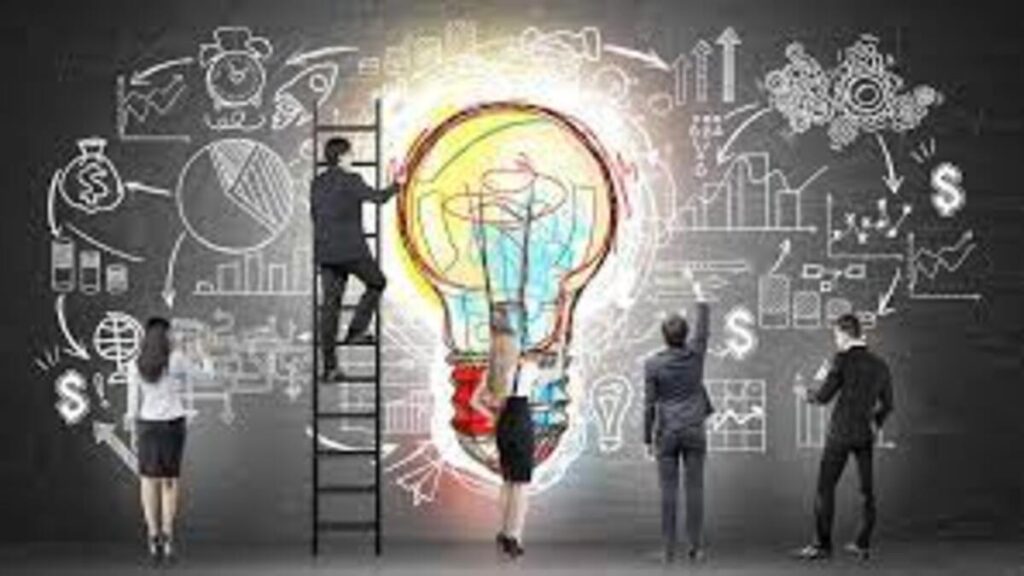 A patent is an exclusive right awarded for an invention, which is typically a product or technique that provides a new way of doing something or a new technical solution to a problem.1  The objective of enacting patent law is to encourage innovators to make greater contributions to their respective fields by granting them exclusive rights to their ideas. In modern parlance, a patent is a privilege awarded to an inventor for his invention of any new, useful, non-obvious procedure, machine, the manufactured object, or combination of substances.

Over the years, patent laws have become a common practice all over the world as it protects the authenticity and exclusivity of the product. In this article, the author aims to state and compare the patent laws of some major countries and unions with India.

During British administration, the concept of intellectual property first appeared in India. During this period, the Trade Mark Act of 1940, the Copy Right Act of 1709, which was later amended by the Acts of 1775, 1814, 1842, 1914, and 1957, and the Designs Act of 1911 were passed.2 The original Patent Act was enacted in 1856, and it was re-enacted in 1859. Under Entry 49 List 1 of the Seventh Schedule and Article 246 of the Constitution of India, only the Parliament has the authority to establish legislation pertaining to Patents, Inventions, Designs, Copyrights, and Trademarks in India today.3

The history of patent law in the United States is as turbulent as that of Europe. From 1790 to 1793, the first US Patent Act barely lasted three years. It was swiftly superseded by a new Patent Act that utilised an examination procedure.6 This further avoided abuse by examining the product before issuing the patent. While the contemporary American patent system is not identical to that of 1790, the requirements for applying for a patent are essentially the same.

In 1836, a third Patent Act was passed to address problems caused by the previous two. It signified the establishment of the Patent Office. The Secretary of State was no longer accountable for the issuance of patents, while the Department of State retained jurisdiction over the responsibility.

In India and the European Union, when two or more people apply for a patent on a comparable idea, the Office of Patent considers only the first applicant. Assuming the innovation is patentable, the Patent will be issued to the first applicant. The filing date of the patent application is evaluated, and priority is granted to the applicant who filed the application first. Even if the second person came up with the innovation before the first, if the first person filed the patent application, the first person will receive priority.

The grace time granted to the inventor differs across the US, EU, and Indian Patent Laws. In the European Union and India, a patent application will be refused if the applicant’s invention was made public in any way prior to filing the application with the Patent Office. Public availability of a Patent involves a public sale, public usage, a publishing, giving a lecture on the invention, showing the invention to an investor without a non-disclosure agreement, magazine publication of an invention, or any combination of these acts. It makes no difference whether the individual performing these acts is the inventor, one of the inventors, or an independent third party.

In contrast, there is no equivalent obligation in the EU to define the optimal method of carrying out an invention. The specifications must include at least one method for implementing the innovation.

The arrangement described above is comparable to the EU and India, where all patent applications are published 18 months after the filing date unless the applicant withdraws the application. In India and the European Union, it is impossible to make a request for non-publication.8

A Patent of India or the United States is a property right that is valid over the entire territory of both nations. The property right associated with a Patent permits the Patent holder to prevent others from manufacturing, selling, or utilising the patented innovation within the country.

The EU Patent has a special characteristic in this regard. The European Patent Office (EPO) grants European Patents exclusively to member nations of the European Patent Convention.9 The applicant for a patent files a single application for a European patent and specifies the several European nations in which he or she desires patent protection.

There are discrepancies between the US, EU, and Indian Patent Laws regarding the filing of patent applications. The United States and Indian Patent Offices solely deal in English. However, the official languages of the EU Patent Offices are English, French, and German.10 A patent application may be submitted in any language, provided that a translation into one of the official languages is submitted within two months of the application’s filing date in other languages.

Similarly, India’s patent system permits the registration of a greater number of high-quality patents due to its stringent registration process, whereas there have been complaints that European patent standards permit the registration of low-quality patents, which threatens the functioning of their system.10 Legislators should make a concerted effort to bring the laws of different jurisdictions into harmony with one another, as minor disparities pose a threat to the patent system as a whole. There should be a concerted effort to harmonise the patent laws of all nations. Under U.S., European Union, and Indian Patent Laws, anyone seeking a patent must endure a lengthy and time-consuming procedure. 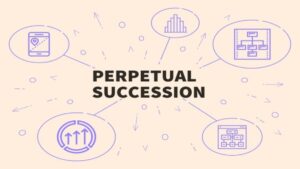